A BIRD’S EYE: ICT STANDARDISATION in Internet of Things (IoT)

The EU-funded, StandICT.eu 2023  Project, ICT Standardisation Observatory and Support Facility in Europe,  has just published the fifth of a series of Landscape Reports on ICT standards, Landscape of Internet of Things (IoT) Standards a palpable, go-to reference, providing an overview of the diverse array of global standardisation work underway in IoT and the various organisations behind it. This information will be continuously updated and evolve via the “EUOS – Observatory for ICT Standardisation” a database powered by StandICT.eu 2023 to cover the wide-range of topics identified in the Rolling Plan for ICT Standardisation and will ultimately result in the release of a dedicated Gaps Analysis Report for each theme.

Landscape of Internet of Things (IoT) Standards is the fruit of the dedicated EUOS Technical Working Group (TWG IIoT & EDGE) set-up to harness expert advice and stimulate discussion among SDOs, public bodies, academic institutions and acclaimed specialists to provide an expert overview of documents and relevant activities for the standardisation in this field. Applying the EUOS StandICT.eu methodology and process, the TWG IoT and Edge team members who collated this report, made the collected disparate outcomes from across the global community, readable and accessible, and at the same time provided the possibility to make dynamic extensions of these collected outcomes in the future.

IoT systems and IoT applications have been implemented and deployed in almost all vertical industry domains, such as Health, Industry & Manufacturing, Agriculture, Finance, Mobility, Energy, Public safety, Buildings and Cities. Successful deployment of IoT technologies and IoT applications demands standards and protocols. The development and promotion of these standards and protocols is a cooperative undertaking between governments, academia, industry and the public interest.

To realise the green and digital transition, Europe needs to step up its investments in IoT and connectivity, facilitating data access, invest in energy-efficient edge nodes and increase the capacity of its data infrastructure. IoT and edge computing will play a significant role in the future of our businesses, economy and society, especially while keeping data at the edge and taking decisions at a local level. For European investment to deliver in a fast-paced technological scenario such as that of IoT and the edge, this needs to be accompanied by a robust standards ecosystem, capable of upholding European priorities in an international context.

Find out more and download our series of Landscape Analysis Reports! 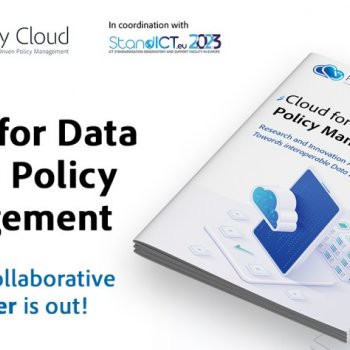 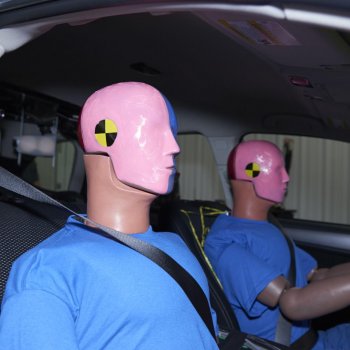 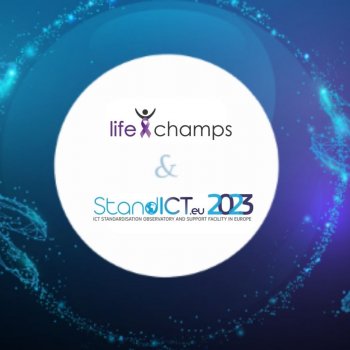