The 2022 edition of the ETSI IoT Week, “Pursuing Digital and Green Transformation”, will take place in ETSI premises, Sophia Antipolis, France, on 10-14 October 2022.

This gathering of IoT experts has become the must attend event for anyone involved in IoT and who understands the importance of standard-enabled technologies for IoT service deployments.

The event will offer an up-to-date overview of the major European and global trends in IoT services, technology innovations, deployments, and the relevant standardization work.

The ETSI IoT Week will be of particular interest to organizations and stakeholders (including verticals) interested in the service and operational areas of IoT: industry, SMEs, R&D and academia, decision and policy makers, users of the IoT standards such as cities, governments, and societal actors.

The event aims at keeping the community up to date with the latest developments in IoT Technologies and standards, highlighting new initiatives and directions of IoT in the context of green and digital transformation.

The event will focus on:

The ETSI IoT Week will consist of the following series of events: a tutorial on ontologies and semantic interoperability on 10 October, the IoT Workshop on 11-14 October with demonstrations on 11-13 October.  The Programme Committee is currently calling for presentations and demos.

The ETSI IoT Week is an excellent opportunity to network with other IoT stakeholders and actively contribute to the shaping of future IoT solutions and standards.

If you missed the last edition of ETSI IoT Week in Sophia Antipolis, watch the interviews and feedback in our video filmed during the event in our HQs. 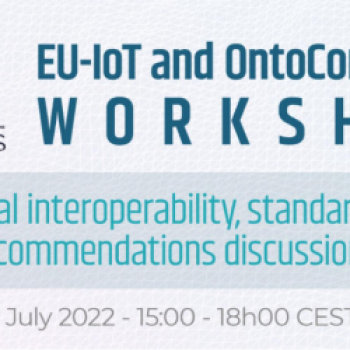 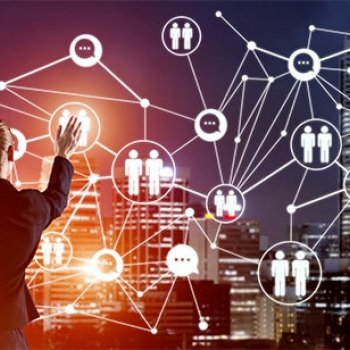