StandICT.eu 2023 & MEDINA kick-off their collaboration with an MoU to reinforce European standardisation efforts in the cloud security certification field

MEDINA is an EU funded-research project that aims to provide a holistic framework that enhances cloud customers’ control and trust in consumed cloud services, by supporting Cloud Service Providers (IaaS, PaaS and SaaS providers) towards the successful achievement of a continuous certification aligned to the EU Cybersecurity Act (EU CSA). The proposed framework will comprise tools, techniques, and processes supporting the continuous auditing and certification of cloud services where security and accountability are measurable by design. As the MEDINA framework is leveraged into a cloud supply chain, it continuously supports the assessment of the efficiency and effectiveness of security measures to ultimately achieve and maintain a certification.

“The collaboration with the StandICT.eu project will represent a great opportunity to enhance the impact of both projects on the standardization field, and to benefit from each other’s achievements. The ICT Standards repository and the HSbooster project that shares synergies with StandICT.eu will further complement the standardisation activities in MEDINA, and will allow us to explore possible cooperation with other cybersecurity projects with which StandICT.eu has relationships”

“We are looking forward to cooperating together to enrich our projects’ results and provide benefits to our respective extensive networks of stakeholder communities. The framework MEDINA is developing matches perfectly StandICT.eu ultimate goal which is to facilitate and support standardisation activities and the digital transformation of European companies''

The two projects will collaborate hand in hand to provide mutual visibility to all the outreach activities that will be organised around efforts on the Cloud Cybersecurity and Cloud Certification as well as contributions to ICT Standards, including use cases and success stories. 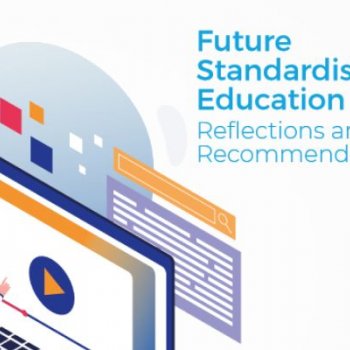 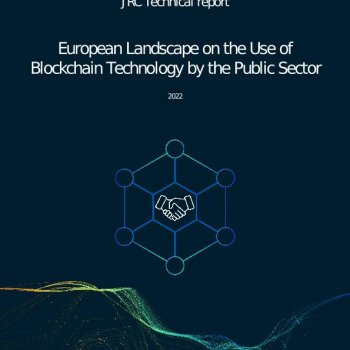 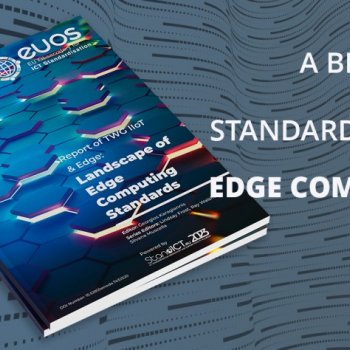