SBS and StandICT.eu 2023 sign a Memorandum of Understanding (MoU) to strengthen SME presence in the international standardisation landscape for ICT

Brussels, 16 October 2020 - StandICT.eu 2023, the ICT Standardisation Observatory and Support Facility in Europe, and Small Business Standards (SBS), the association representing the interests of European SMEs in standardisation, have decided to join forces by signing a MoU aiming at a more effective market uptake of standards by smaller businesses.

The Digital Single Market (DSM) envisages increasing Europe’s competitiveness across a wide range of industrial and service sectors in key ICT domains. To pursue this objective, supporting ICT standardisation efforts and providing European small and medium-sized enterprises (SMEs) with the right tools to contribute to the drafting of standards is key.

ICT standards offer significant benefits to both industry and consumers and thus, play an essential role for the ICT sector. They ensure interoperability and guarantee the smooth development and exploitation of new technologies.

StandICT.eu 2023’s mission is twofold: the first objective is to fund European ICT experts through a series of open calls to participate in international Standardisation Developing Organisations Working Groups covering topics such as: 5G and fixed networks, IoT, Cybersecurity, Data, Cloud Computing, Quantum Technologies, AI, Blockchain, Industry 4.0, ITS/Automating driving, FinTech/Financial Services and eHealth, etc. The second objective is to create a standardisation ecosystem within the European Observatory for ICT standardisation to enhance Europe’s competitiveness. Finally, the project will also contribute into shaping “the next generation of European Standards experts” through education initiatives and trainings.

SBS represents more than 12 million SMEs through 21 SME member organisations. It aims at raising awareness about the importance of standards among SMEs and representing their interests in the standardisation process. One way of doing so is to appoint SME experts in different Technical Committees at European and International level. SBS has also recently launched the SME Compatibility Test for Standards to support standard makers in the development of more SME-compatible standards, by taking into account micro, small and medium enterprises’ needs.

The signature of the MoU will help to ensure a stronger representation of European SMEs interests in standardisation in the ICT domain at global level. Commenting on the signing of the memorandum, CEO Trust-It and StandICT.eu 2023 Project Coordinator Silvana Muscella said: “As the owner of an SME, I do not have the time to wade through complex pages of standards. The European Observatory for ICT standardisation should adopt a more SME-friendly approach to provide advice on standards and standardisation-related information that is relevant for your organisation. We believe that the collaboration with SBS will help better understanding SME needs in order to achieve this.”

SBS President Gunilla Almgren added: “We are convinced our cooperation with StandICT.eu will contribute to supporting SMEs to get further involved and be more active in European and global standards efforts resulting in standards that better consider their needs. The financial support offered by StandICT.eu through the open calls should help to overcome some of the barriers for the participation of SMEs in standardisation and achieve this goal.”

This memorandum intends to establish a trustworthy collaboration between StandICT.eu 2023 and SBS, paving the way for reciprocal benefits. While on the one hand, the voice of the SME community will be adequately taken into account within SDOs Working Groups and Committees, on the other hand SBS will represent a valuable addition for the successful evolution of the European Observatory from 2020 to 2023.

StandICT.eu 2023 runs from the 1st of September 2020 for a period of 36 months. The Consortium of Partners includes Trust-IT SRL (Coordinator), Dublin City University and Australo Interinnov Marketing Lab SL. The StandICT.eu 2023 project has received funding from the European Union’s Horizon 2020 - Research and Innovation programme - under the grant agreement no. 951972.
www.standict.eu

ICT Standards play an essential role in achieving interoperability of new technologies and can bring significant benefits to both industry and consumers. They help ICT markets remain open and allow consumers the widest choice of products. 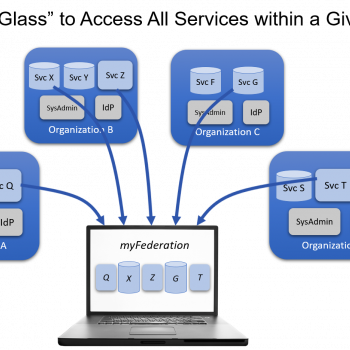 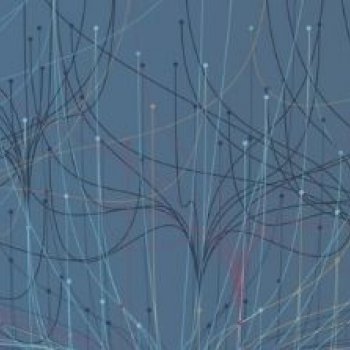 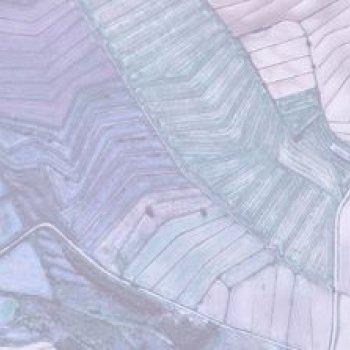